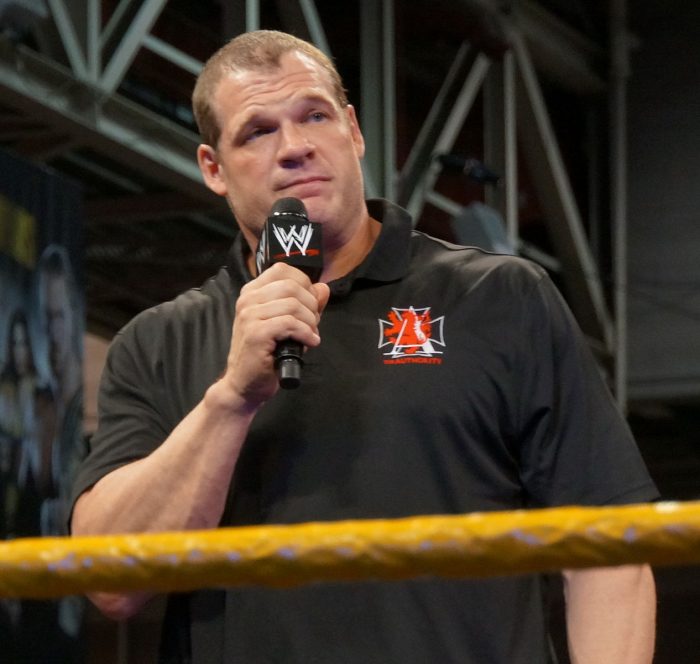 The 51-year-old former wrestler, who was listed at 7’0” and 323 pounds at his peak as the Big Red Machine, considers himself a “Reagan Republican.” He listed seven goals on his campaign website: a commitment to keeping taxes low, a renewed focus on quality of education, continuing to attract new jobs to the area, improvement of roads and infrastructure, “full and absolute transparency,” safer communities and “a fresh outlook on limited government.”

Ahead of Jacobs’ election, @GarrettHaake traveled to Knox Co., Tenn., to talk to “Kane” about why he was running for mayor. https://t.co/axYnTEByaY