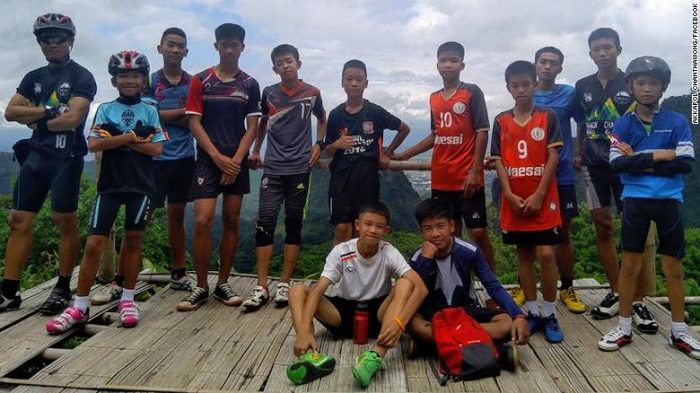 Rescue teams have found all 12 boys and their soccer coach alive in a cave in Thailand nine days after the group went missing.

The boys, aged between 11 and 16 years old and are all members of the Wild Boar soccer team, entered the Tham Luang Nang Non cave system on Saturday, June 23, for a team outing, but became stranded in the dark tunnels by a sudden and continuous downpour.

The international rescue operation — which includes the Thai Navy SEALs as well as experts from the US, China, Australia and the UK — had been working to reach a large, deep chamber, informally known as Pattaya Beach, where the missing boys were believed to have taken refuge. (CNN)