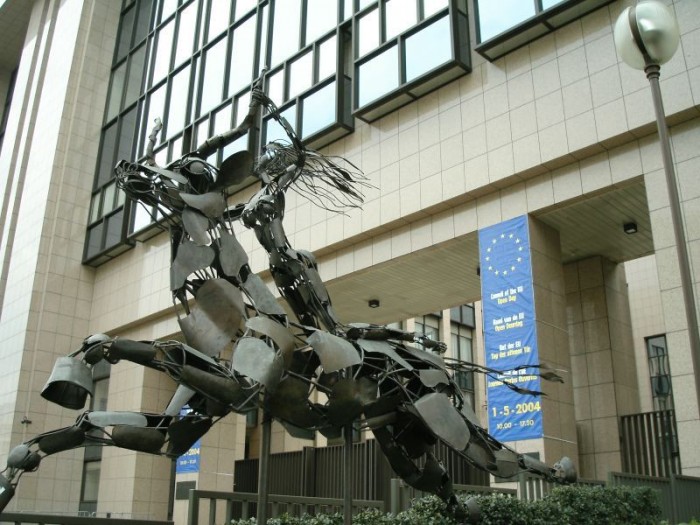 European Union nations bracing for the looming Donald Trump presidency showed defiance Monday in the face of the president-elect’s stinging comments on everything from NATO and German cars to the crumbling of the EU itself.