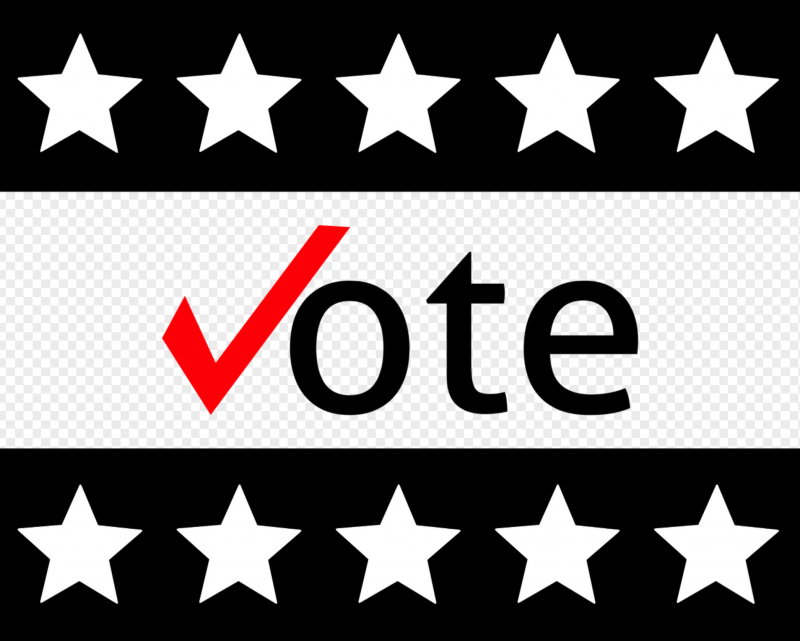 With just two weeks to go until Election Day in 2016, some national polls showed that Hillary Clinton had a double digit lead over Donald Trump, but those polls turned out to be dead wrong.  Will the national polls that show Joe Biden with a huge lead over Trump in 2020 also turn out to be dead wrong?  A few days ago, Biden campaign manager Jen O’Malley Dillon made headlines all over the nation when she told supporters “we are not ahead by double digits” and that they should not believe the “inflated national public polling numbers”.  Just like so many others, Jen O’Malley Dillon fully understands that most of the big national polls simply cannot be trusted.  They are creating a perception that we are likely to see a landslide victory by Biden on Election Day, and the mood in this country is likely to shift dramatically when that perception does not become a reality.

So why are most of the major national polls deeply flawed?

For some reason, most of the polling organizations that the mainstream media relies upon insist on oversampling Democrats time after time.  This is something that the Trump campaign has complained about repeatedly, and yet it just keeps happening.

During a recent appearance on Fox News, Trump’s senior campaign advisor Steve Cortes used the phrase “massive oversampling” to describe what is happening…

Speaking on Fox News’s “Bill Hemmer Reports,” Cortes said, “I think polls matter. We pay some attention to them. It’s very critical to look at the inputs into these polls because the inputs often determine the final output numbers. And many of these polls — I haven’t looked at this one yet specifically, but many of these polls have massive oversampling of Democrats.”

Let’s take a look at one very specific example of this phenomenon.  According to Zero Hedge, a recent Wall Street Journal/NBC News poll that showed Biden with a huge lead represented an “egregious oversampling of Democrats”…

13% of those asked are “Strictly Independent.”

Most surveys that have been done on party affiliation show a very even split, and those numbers have not moved very much at all over the last several years.

So by including far more Democrats than Republicans in their surveys, these pollsters are going to come up with skewed results that are unreliable, and unreliable results are not helpful to anyone.

Personally, I believe that this is an even bigger factor than oversampling.  Pretty much everyone agrees that Biden voters are far more eager to talk to pollsters than Trump voters are, and that makes it very difficult to come up with truly accurate numbers.

In fact, the head pollster for the Trafalgar Group, Robert Cahaly, says that his numbers show that Biden voters are “five times as likely to talk to a pollster” as Trump voters are…

Possibly the most startling assertion Cahaly makes is that, by a ratio of as much as five to one, Trump-favoring voters are harder to nail down. The Biden voter is five times as likely to talk to a pollster as the Trump voter. All pollsters are aware of this factor, but Cahaly thinks it has grown in just the last few weeks, when the ratio was more like four to one. Cahaly thinks other pollsters are underestimating this factor.

Just think about it.

If a pollster from CNN or the Washington Post called you, would you be eager to talk to that individual?

And many Trump supporters are also hesitant to disclose who they are voting for because they are suspicious that they might be repercussions.  Every polling organization understands that “shy Trump voters” were a major factor in 2016, and it appears that those voters will once again be a major factor this time around.

Another thing that everyone agrees upon is that Trump supporters are far more enthusiastic about their candidate than Biden supporters are.

In most elections the candidate with more enthusiastic supporters ends up winning, because enthusiasm is such an important factor in actually getting people to the polls.

So the truth is that the race is much closer than the mainstream media is leading people to believe, and with two weeks to go until Election Day the race could still go either way.

Once we get to November 3rd, one of the biggest stories will be the fact that so many Biden supporters are voting by mail this year.  In fact, one recent survey found that Trump voters are more than twice as likely to vote in person on Election Day as Biden voters are…

Americans who most strongly disapprove of President Trump‘s job performance are also the likeliest to vote by mail this November, according to an Axios survey.

The survey, taken between June 8 and Sept. 21, found that 74 percent of those who said they “strongly disapprove” of how Trump has done as president said they will vote by mail rather than in person this year.

If these numbers are accurate, then we should expect President Trump to have a strong lead when the first votes are counted on the night of the election.

But Joe Biden will not concede no matter how large the lead looks, and his campaign will be counting on the mail-in ballots to put him over the top.

Needless to say, this is a recipe for disaster, and the period of uncertainty that this will create will not be good for our nation at all.