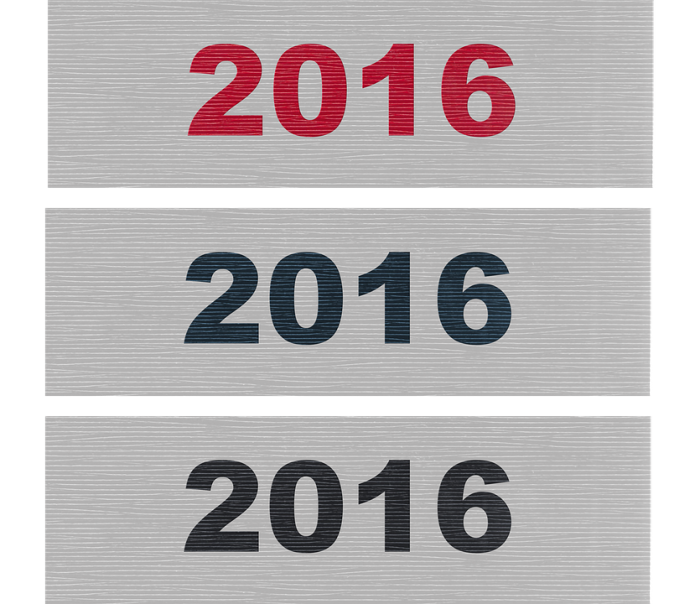 If you have a bank account anywhere in Europe, you need to read this article. On January 1st, 2016, a new bail-in system will go into effect for all European banks. This new system is based on the Cyprus bank bail-ins that we witnessed a few years ago. If you will remember, money was grabbed from anyone that had more than 100,000 euros in their bank accounts in order to bail out the banks. Now the exact same principles that were used in Cyprus are going to apply to all of Europe. And with the entire global financial system teetering on the brink of chaos, that is not good news for those that have large amounts of money stashed in shaky European banks.

Below, I have shared part of an announcement about this new bail-in system that comes directly from the official website of the European Parliament. I want you to notice that they explicitly say that “unsecured depositors would be affected last”. What they really mean is that any time a bank in Europe fails, they are going to come after private bank accounts once the shareholders and bond holders have been wiped out. So if you have more than 100,000 euros in a European bank right now, you are potentially on the hook when that bank goes under…

The directive establishes a bail-in system which will ensure that taxpayers will be last in the line to the pay the bills of a struggling bank. In a bail-in, creditors, according to a pre-defined hierarchy, forfeit some or all of their holdings to keep the bank alive. The bail-in system will apply from 1 January 2016.

The bail-in tool set out in the directive would require shareholders and bond holders to take the first big hits. Unsecured depositors (over €100,000) would be affected last, in many cases even after the bank-financed resolution fund and the national deposit guarantee fund in the country where it is located have stepped in to help stabilise the bank. Smaller depositors would in any case be explicitly excluded from any bail-in.

And as we have seen in the past, these rules can change overnight in the midst of a major crisis.

So they may be promising that those with under 100,000 euros will be safe right now, but that doesn’t necessarily mean that it will be true.

It is also important to note that there has been a really big hurry to get all of this in place by January 1. In fact, at the end of October the European Commission actually sued six nations that had not yet passed legislation adopting the new bail-in rules…

The European Commission is taking legal action against member states including the Netherlands and Luxembourg, after they failed to implement rules protecting European taxpayers from funding billions in bank rescues.

Six countries will be referred to the European Court of Justice (ECJ) for their continued failure to transpose the EU’s “bail-in” laws into national legislation, the European Commission said on Thursday.

So why was the European Commission in such a rush?

Is there some particular reason why January 1 is so important?

This is something that I will be watching.

Meanwhile, there have been major changes in the U.S. as well. The Federal Reserve recently adopted a new rule that limits what it can do to bail out the “too big to fail” banks. The following comes from CNN…

The Federal Reserve is cutting its lifeline to big banks in financial trouble.

The Fed officially adopted a new rule Monday that limits its ability to lend emergency money to banks.

In theory, the new rule should quash the notion that Wall Street banks are “too big to fail.”

If this new rule had been in effect during the last financial crisis, the Federal Reserve would not have been able to bail out AIG or Bear Stearns. As a result, the final outcome of the last crisis may have been far different. Here is more from CNN…

If the rule had been in place during the financial crisis, it would have prevented the Fed from lending to insurance giant AIG (AIG) and Bear Stearns, Fed chair Janet Yellen points out.

So if the Federal Reserve does not bail out these big financial institutions during the next crisis, what is going to happen?

Will we see European-style “bail-ins” when large banks start failing?

And exactly what would such a “bail-in” look like?

Earlier this year, I discussed the concept of a “bail-in”…

Essentially, what happens is that wealth is transferred from the “stakeholders” in the bank to the bank itself in order to keep it solvent. That means that creditors and shareholders could potentially lose everything if a major bank in Europe fails. And if their “contributions” are not enough to save the bank, those holding private bank accounts will have to take “haircuts” just like we saw in Cyprus. In fact, the travesty that we witnessed in Cyprus is being used as a “template” for much of the new legislation that is being enacted all over Europe.

Many Americans assume that when they put money in the bank that they have a right to go back and get “their money” whenever they want. But if we all went to the bank at the same time, there wouldn’t be nearly enough money for all of us. The reason for this is that the banks only keep a small fraction of our money on hand to satisfy the demands of those that conduct withdrawals on a day to day basis. The banks take the rest of the money that we have deposited and use it however they think is best.

If you have money at a bank that goes under, that bank will still be obligated to pay you back, but it may not be able to do so. This is where the FDIC comes in. The FDIC supposedly guarantees the safety of deposits in member banks, but at any given time it only has a very, very small amount of money on hand.

If some major crisis comes along that causes banks all over the United States to start falling like dominoes, the FDIC will be in panic mode. During such a scenario, the FDIC would be forced to ask Congress for a massive amount of money, and since we already run a giant deficit every year the government would have to borrow whatever funds would be required.

Personally, I find it very interesting that we have seen major rule changes in Europe and at the Federal Reserve just as we are entering a new global financial crisis.

Be very careful with your money, because I am convinced that “bank bail-ins” will soon be making front page headlines all over the world.