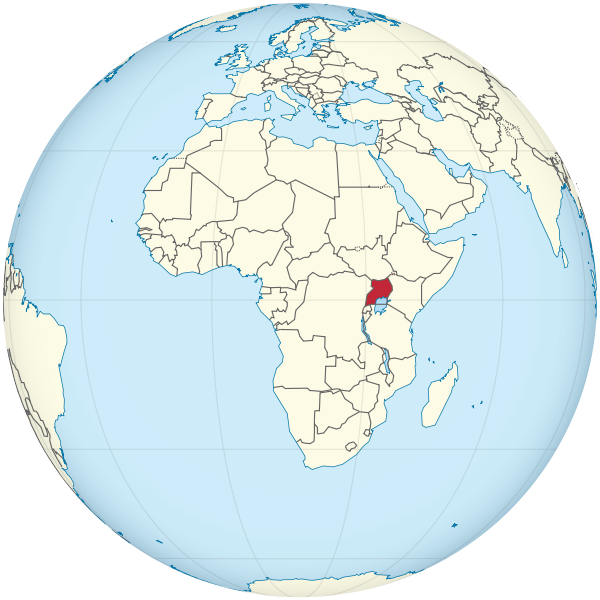 In a recent attack, some 90 Muslims stormed a Christian church in eastern Uganda, beating and tying up the men present before raping 15 of the Christian women.

The assault was reportedly a “revenge attack” against the pastor of the Katira church for allegedly converting Muslims to Christianity. Along with the violence perpetrated against the congregation, the mob also carried off the pastor, the Rev. Moses Mutasa, and severely damaged the church property.

According to a member of the congregation who escaped from the church, one of the attackers shouted, “Away with the pastor who is converting our Muslims to Christianity.” After the attack, church members also found leaflets accusing the pastor of converting Muslims and threatening more attacks.