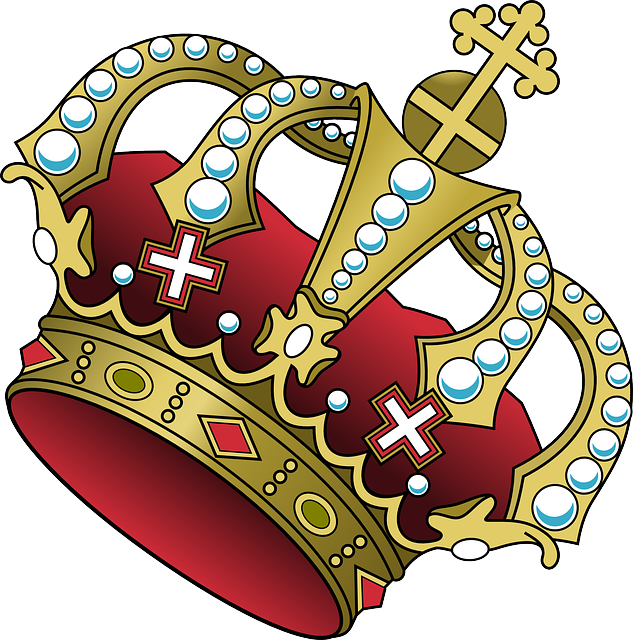 In a statement reacting to President Barack Obama’s announcement of executive amnesty, Sen. Jeff Sessions said Obama has taken on the role of “Emperor of the United States,” and pointed out the need for Congress to block the president’s “unconstitutional action.” Sen. Sessions: “President Obama previously said he could not issue an executive amnesty because ‘I’m the President of the United States, I’m not the emperor of the United States. My job is to execute laws that are passed.’ Well, apparently we now have an ‘Emperor of the United States.’” “President Obama’s immigration order would provide illegal immigrants with the exact benefits Congress has repeatedly rejected: Social Security numbers, photo IDs and work permits—which will allow them to now take jobs directly from struggling Americans in every occupation. Congress must not allow this unconstitutional action. That means Congress should fund the government while ensuring that no funds can be spent on this unlawful purpose.”

1 thought on “Obama Now ‘Emperor of the United States’”