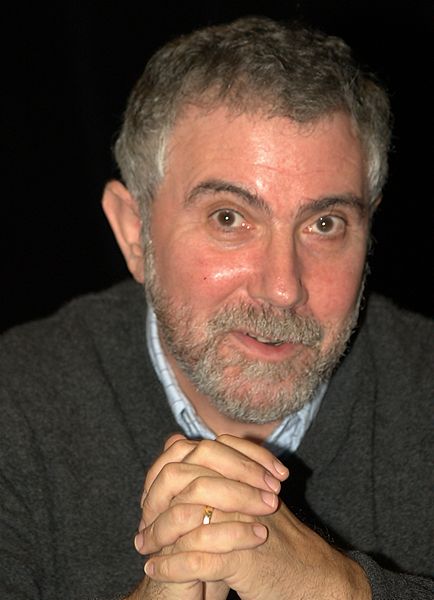 Economist and New York Times columnist Paul Krugman insinuated on Twitter Friday that a President Donald Trump could purposely allow a terror attack on US soil.

Arguing the 9/11 terror attacks dispelled Americans’ concerns over George W. Bush’s presidential win, Krugman suggested Trump could knowingly allow a similar attack in order to add legitimacy to his election victory. Trump and Bush both won the Electoral College but not the popular vote.

“Thought: There was (rightly) a cloud of illegitimacy over Bush, dispelled (wrongly) by 9/11,” Krugman wrote. “Creates some interesting incentives for Trump.”