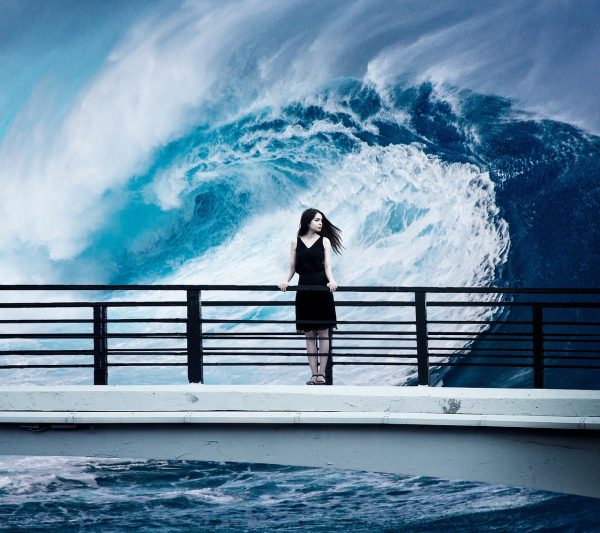 This is an absolutely amazing prophecy, but most people don’t even know that it exists.  Could it be possible that St. Patrick saw a cataclysmic event that will happen in our time?  As wild as that sounds, it appears that it may actually be true.

St. Patrick is most famous for “St. Patrick’s Day”, and unfortunately most believers have never heard his whole story.  He was a Christian missionary that lived during the fifth century, and his ministry permanently changed the course of Irish history.  Today, he is regarded as “the primary patron saint of Ireland”, and he is greatly cherished by the Irish people.  The following information about Saint Patrick comes from Wikipedia…

Saint Patrick (Latin: Patricius; Irish: Pádraig [ˈpˠaːd̪ˠɾˠəɟ]; Welsh: Padrig) was a fifth-century Romano-British Christian missionary and bishop in Ireland. Known as the “Apostle of Ireland”, he is the primary patron saint of Ireland, the other patron saints being Brigit of Kildare and Columba. He is venerated in the Catholic Church, the Anglican Communion, the Lutheran Churches, the Old Catholic Church, and in the Eastern Orthodox Church as equal-to-the-apostles and Enlightener of Ireland.[2]

The dates of Patrick’s life cannot be fixed with certainty, but there is broad agreement that he was active as a missionary in Ireland during the fifth century. Nevertheless, as the most recent biography[3] on Patrick shows, a late fourth-century date for the saint is not impossible.[4] Early medieval tradition credits him with being the first bishop of Armagh and Primate of Ireland, and they regard him as the founder of Christianity in Ireland, converting a society practising a form of Celtic polytheism. He has been generally so regarded ever since, despite evidence of some earlier Christian presence in Ireland.

According to ancient tradition, St. Patrick was shown that “seven years before the judgment” Ireland would be destroyed by the sea.  Could it be possible that this is the same giant tsunami that countless others have seen that will utterly destroy the east coast of the United States?  The following comes from Unveiling The Apocalypse…

A well-known prophecy of a nation being destroyed by tidal waves at the end-time can be found in one of the earliest biographies of St. Patrick:

These are the three prayers of Patrick, as they were delivered to us by the Hibernians, entreating that all should be received on the day of judgment, if we should repent even in the last days of our life. That he should not be shut up in hell. That barbarian nations should never have the rule over us. That no one shall conquer us, that is the Scots, before seven years previous to the day of judgment, because seven years before the judgment we shall be destroyed in the sea, this is the third.

This prophecy can be traced back to original documents dating from the 7th century (Tirechan’s untitled memoirs of St. Patrick), which are based on the The Book of Ultan – an earlier now lost source written by a disciple of Patrick himself (the full text of Tierchan’s work can be found online here). A reader has noted that the prayer that “no barbarian nations” should ever have rule over Ireland, has so far proved true in the fact that it has only ever been conquered by Christian nations. We should also note that the word “Scots” here refers to the Irish people rather than the present sense of the term. The Irish were referred to as Scoti in Latin, and Irish rule over Northern Britain during the Dark Ages gradually saw the term being transferred to that country.