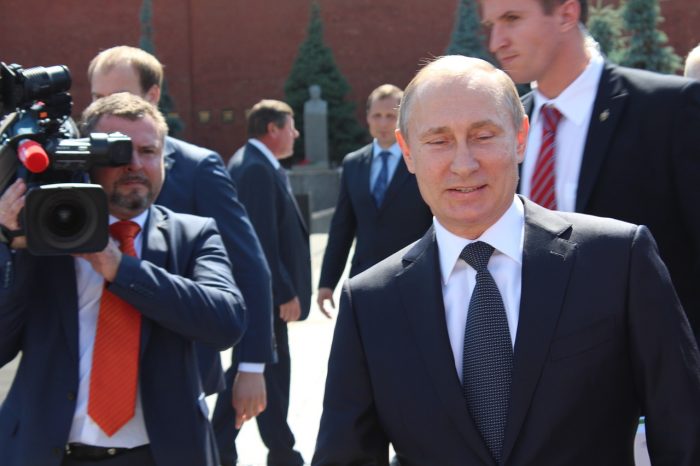 While Trump reportedly made no commitments to Putin, the Russian president offered to allow Special Counsel Robert Mueller to observe interrogations of the 12 Russian intelligence agents indicted by a U.S. grand jury last week for hacking Democratic Party email accounts.

Trump called it an “interesting idea” and an “incredible offer” at the news conference.