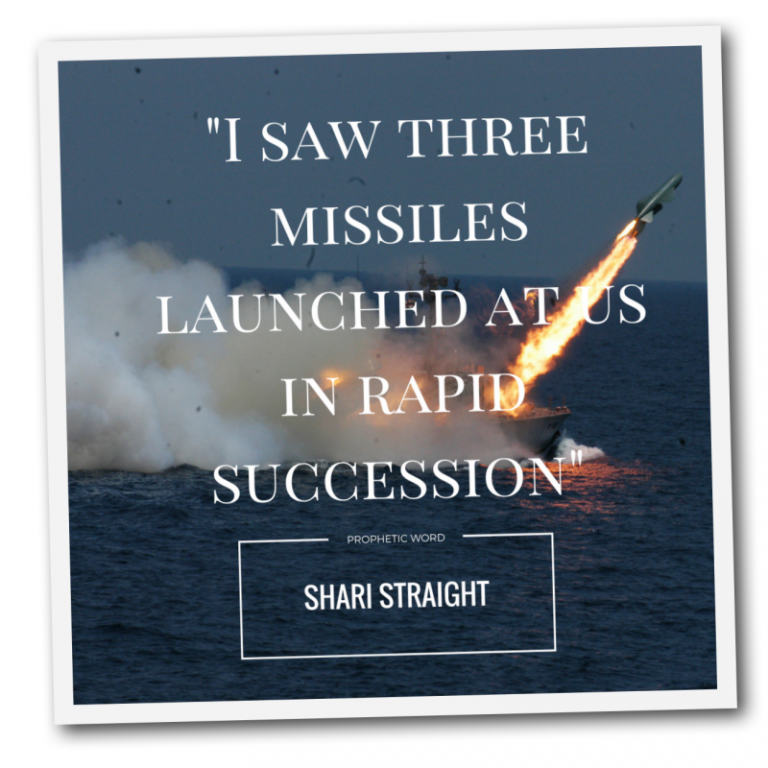 While Michael, my husband was down at Jim Bakker’s Morningside, he put together a message that involved prophetic dreams.  He presented John Paul Jackson’s visions and dreams, and explained how many of these dreams are coming to pass today.

After the talk, a lady approached Michael and told him that she had also seen the majority of the events that were talked about that night.  She later compiled a list of 10 events she saw coming to the United States given to her by the Lord, which is shown below in a PDF file.

She saw drought, famine and persecution of believers coming soon.  She saw WWIII and weapons used against America.  In one vision she saw three missiles fired on America coming from the ocean which has been confirmed in other visions. Maurice Sklar also saw 3 missiles being fired on the US.

“Much of the West Coast just wasn’t there, Maurice Sklar

Then I saw three giant rocket missiles that took off into the air.  Two came from out of the ocean waters, and one came from land and traveled a great distance.  All of them blew up in the air one,two, and THREE in the upper atmosphere within five minutes of each other.  It was out near space.

Maurice Sklar – THREE Explosions – EMP Attack From Subs, On The West Coast  ” I saw three terrible nuclear explosions.  I believe they were, …..they didn’t hit the ground.  They talk about the EMP strike.  There were 2 of them that came out of the water, out of the ocean, ….must have been from submarines off the coast.  I believe it was the west coast.  I saw one that looked like an ICBM, a big, big rocket, that took off, and traveled some distance, almost out to space.  But these didn’t land on the ground, they exploded in the air, over America.  There was like,… 1, 2, and the last one was the biggest one.   They exploded in the outer atmosphere.  And then I saw everything go dark, just like they say about the electricity”

“I saw four smaller moons approximately one quarter of the size of the …Sep 14, 2016 – Dream 3: I was camping somewhere near Kitchener. … in the following December an accidental Russian firing of a nuclear missile attack on

INTENSE! A MUST Read!! A DOZEN (12+) Dreams Of China And …Anita Merritt Greening I have had dreams of missiles hitting major US cities.

One of the most interesting revelations given to her was that our money will become worthless. While we know this will come true in the days ahead, she mentions in the dream she was given the Swiss currency instead of dollars.  That was a very interesting detail mentioned.  Could the Swiss currency survive in the days ahead?  Bartering will be the final form of currency in the future days.

She also has seen Florida under water, and mentions seeing from Orlando and south Florida underwater.  Randy Sharpe also has confirmed this detail in a dream.  The front of his home faces east in the direction of Orlando, and in his dream, he was able to see the Gulf of Mexico from his backyard. Brett Creamer also sees his Florida house 25 feet under water in a prophetic dream.     Maurice Sklar also confirmed this:

Florida Underwater “I saw a flood,  like the ocean, like the tsunami in Japan, except it was BIGGER.  It swept over a good portion of south east….Florida particularly.  I don’t know what caused it, but I saw a big giant wave just cover a portion of the south east under water”

“My house was about 25 feet under water”- Brett Creamers Vision Of ..

Many prophetic dreams on this website detail the coming famine, drought, invasion of Russia and China and the tsunami’s that she also has seen.

Shari sees a severe judgement on the United States after dividing the land of Israel, resulting in the New Madrid being split open.

“If we divide Israel, God will divide us”

I have found that most people see one or two snippets of the coming events to the United States and world, but very few people see the majority of the spectrum of events like Shari Straight has seen.

I think you will draw the conclusion that God does speak to His prophets, and there is remarkable similarity between many of these dreams and visions.  God warns us in advance, not to give us fear, but rather to show He knows the end from the beginning.  He also warns through mercy, that He doesn’t want a single person to parish, but to have eternal life.  He also warns to prepare us emotionally for what is about to take place. 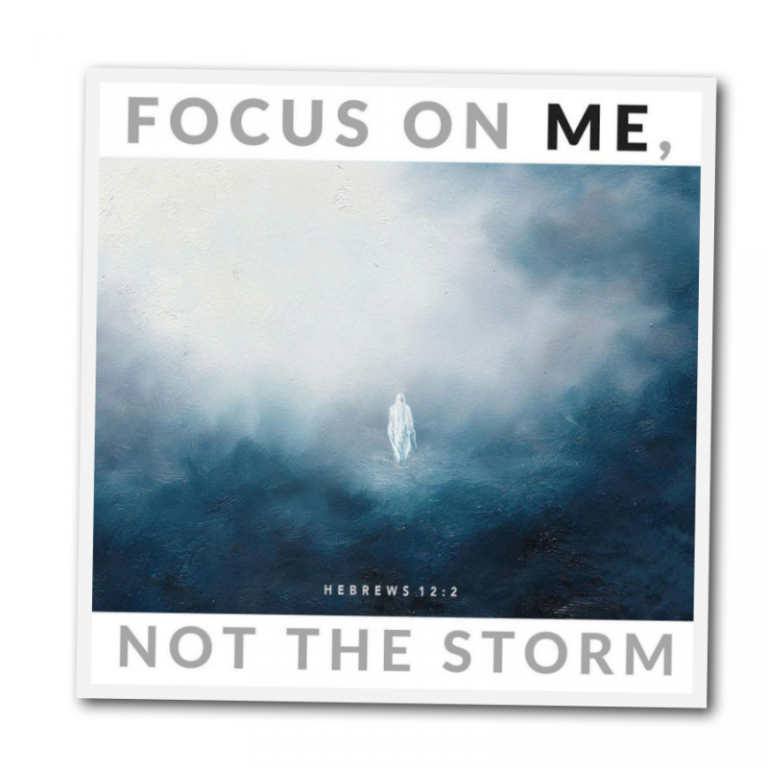 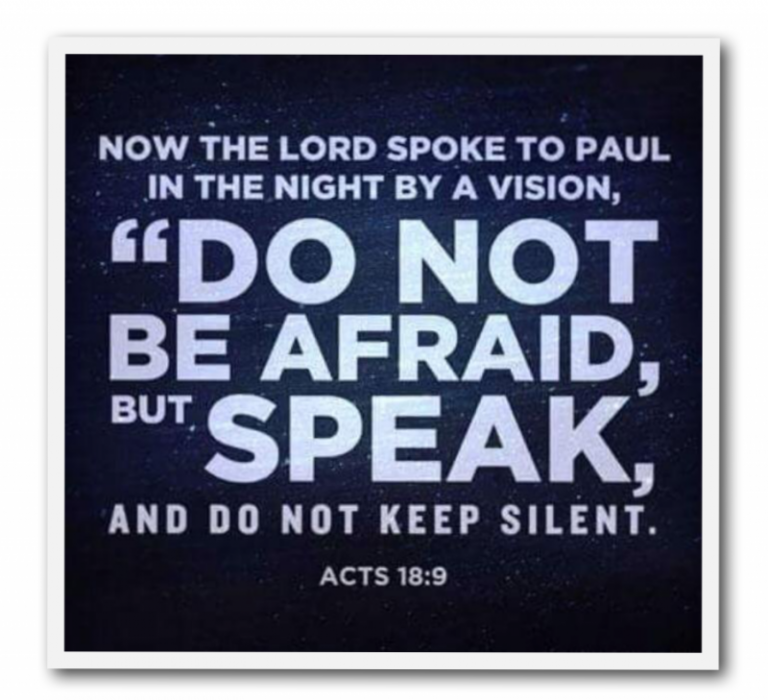