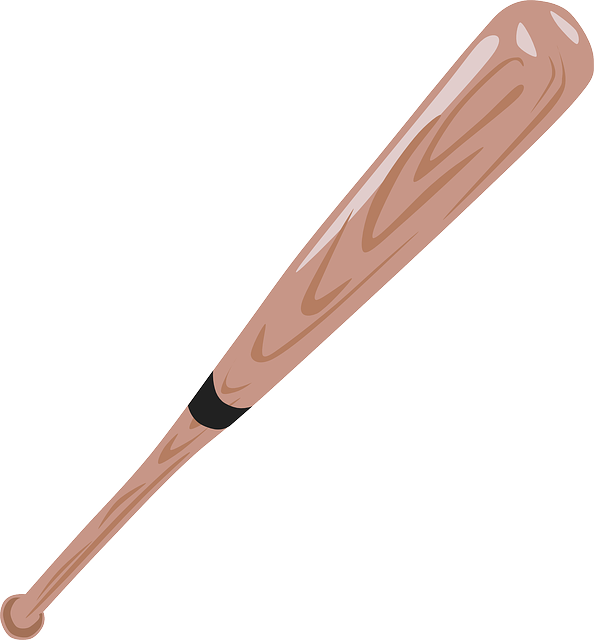 A 12-year-old girl was saved from prostitution by her own father. The man accused of pimping her out is behind bars on rape of a child and trafficking charges.

According to police, the young girl was forced into prostitution. And when her dad figured out where she was, he went after her alleged pimp with a baseball bat.

“It’s shocking though, when I heard he did that,” said Curtis Nelson Jr., who lives next door. “He was a person always trying to demand women around and stuff, but I didn’t know he was that type of person, but I guess you can’t trust nobody out here.”