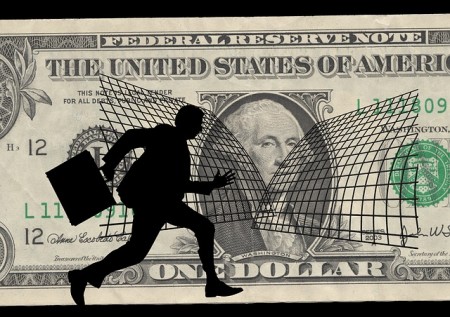 U.S. companies are looking for all sorts of ways to reduce their tax bill. But scores of big U.S. companies just paid no taxes or effective tax rates of 0%.

There are 20 companies in the Standard & Poor’s 500, including drugmaker Merck (MRK), computer storage company Seagate (STX) and automaker General Motors (GM), which reported effective tax rates of 0% or lower in the second calendar quarter despite reporting a profit during the period, according to a USA TODAY analysis of data from S&P Capital IQ. To be included, the companies also needed to report positive earnings before taxes including unusual items.

This analysis shows that while U.S. companies and investors constantly grumble about corporate tax rates, there are many companies that pay nowhere near the highest rates. This is the rule, not an exception. A 2013 report from the U.S. Government Accountability Office found that profitable U.S. firms filing a Schedule M-3 paid federal taxes of 13% of pretax worldwide income. That’s well below the top 35% statutory rate.