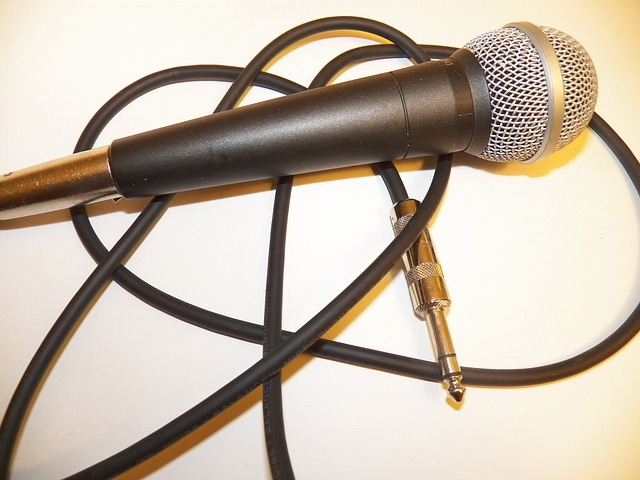 In the estimation of many reporters who cover the political and media beats, Fox News was the winner of the first GOP debate. And with the just-released ratings we can confirm that.