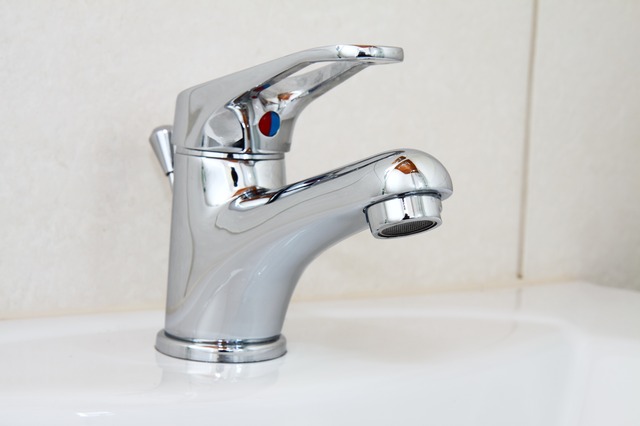 Dear California readers: if you drank tapwater this morning (or at any point in the past few weeks/months), you may be in luck as you no longer need to buy oil to lubricate your engine: just use your blood, and think of the cost-savings. That’s the good news.

Also, the bad news, because as the California’s Department of Conservation’s Chief Deputy Director, Jason Marshall, told NBC Bay Area, California state officials allowed oil and gas companies to pump up to 3 billion gallons (call it 70 million barrels) of oil fracking-contaminated waste water into formerly clean aquifiers, aquifiers which at least on paper are supposed to be off-limits to that kind of activity, and are protected by the government’s EPA – an agency which, it appears, was richly compensated by the same oil and gas companies to look elsewhere.