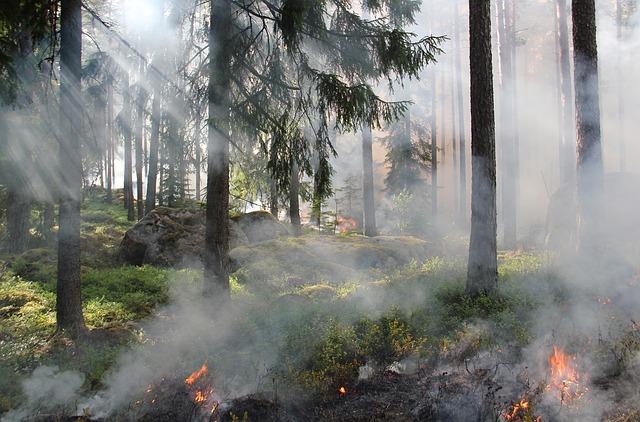 Olympic National Park and Olympic National Forest in Washington State are two of the most beautiful wilderness areas in the United States. Majestic glacier-clad peaks rise above temperate rainforest-covered hills. Gorgeous rivers tumble down from the heights and the areas are home to several types of plants and animal species that exist nowhere else on earth.

These protected national commons are also the areas in and near where the US Navy aims to conduct its Northwest Electromagnetic Radiation Warfare training program, wherein it will fly 36 of its EA-18G “Growler” supersonic jet warplanes down to 1,200 feet above the ground in some areas in order to conduct war games with 14 mobile towers. Enough electromagnetic radiation will be emitted so as to be capable of melting human eye tissue, and causing breast cancer, childhood leukemia and damage to human fetuses, let alone impacting wildlife in the area.