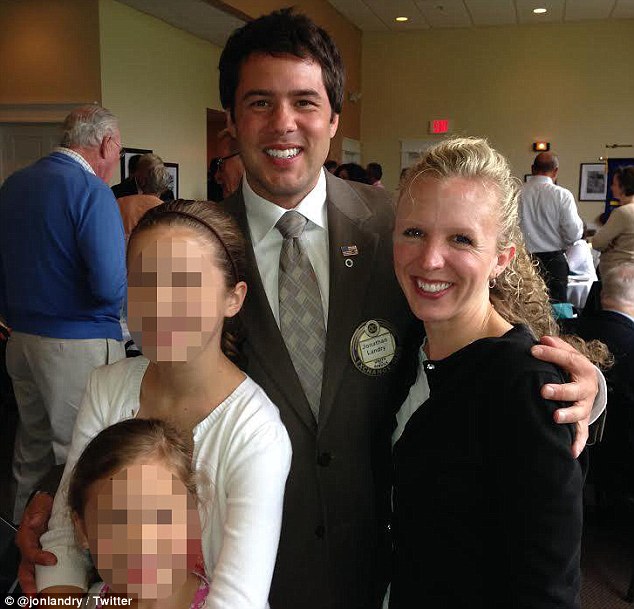 (The Daily Mail) A married Republican city council member from Connecticut has been charged after he allegedly threatened and entered into a years-long sex contract with a 16-year-old girl he met online.

Jon Landry, 42, was arrested on Friday by Newington Police following a lengthy investigation into the six year affair he was having with the victim.

Investigators say the politician, who has been married for over 17 years and has two daughters, told the victim his name was Jason Davis when they first met online using AOL Instant Messenger back in 2008 when she was just 12.