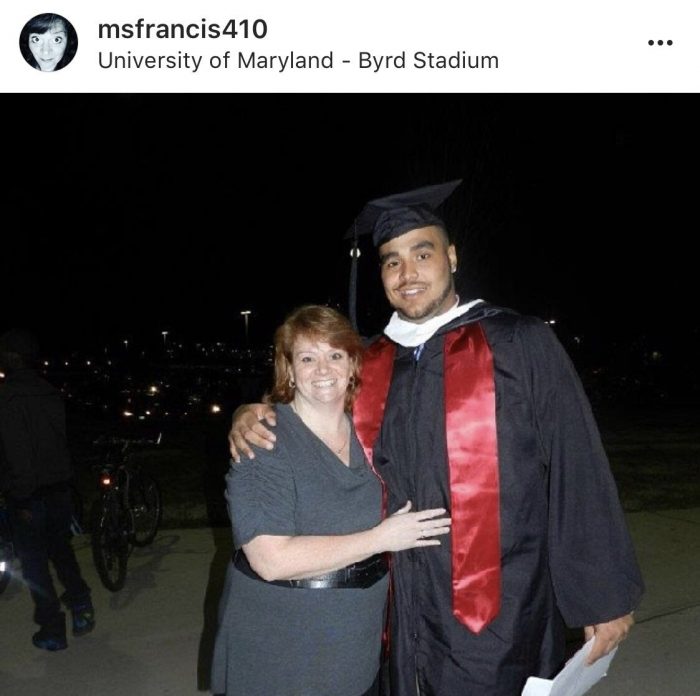 (NBC4) New York Giants defensive tackle A.J. Francis sounded off furiously at TSA agents on social media accusing them of spilling his mother’s ashes all over his suitcase.

Francis, who was apparently traveling with his recently-deceased mother’s ashes, tweeted a photo of the inside of his suitcase on Monday.

“Hey you pieces of s—,” Francis’ tweet to the TSA reads in part, “next time you a–holes feel the need to go thru my mother’s ashes for no reason, make sure you close it back so her remains aren’t spilled on all my clothes.”

#RIP Mommie… I pray you found your peace 🙏🏽