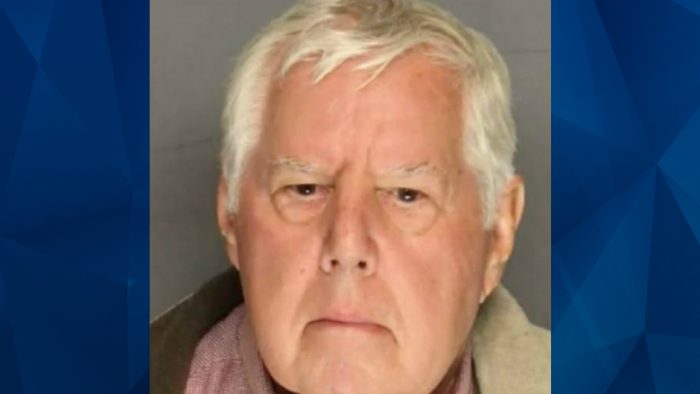 A 79-year-old California businessman named Lyle Burgess was found guilty of sexually molesting a 5-year-old girl in California, and you would think that he would be going to prison for a very long time.

Instead, he will only serve 90 days of house arrest…

The California businessman pleaded no contest to statutory rape of a 5-year-old girl in 2016. According to KTXL, he will not be required to register as a sex offender.

“A 5-6-year-old little girl was molested. Normally, the sentence is state prison and then when you’re released, you have to register as a sex offender,” family attorney Ken Meleyco told KTXL.

So why did he get off so easily?

Well, it turns out that he is “very wealthy”…

“It’s just an example of how the wealthy people, time and time again, escape the penalty for what they did,” Meleyco told KTXL.

What is wrong with our country?