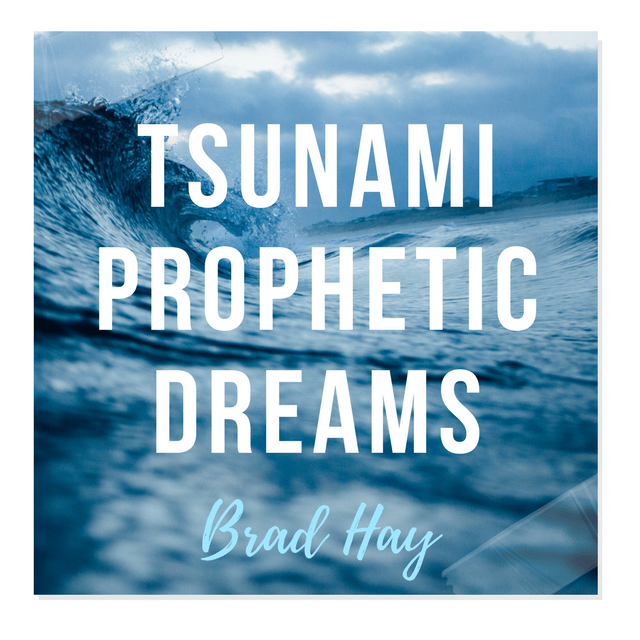 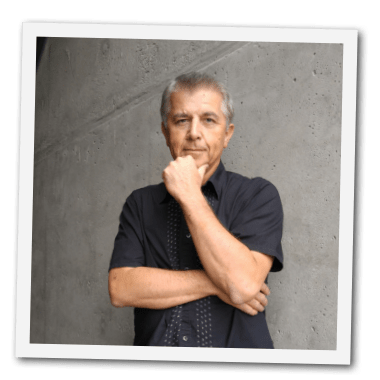 I also had a brief dream while visiting friends in Louisiana. I dreamt that a massive tidal wave was coming in from the Gulf of Mexico and moving from the southeast towards the northwest. It looked to be at least 100′ high as it covered the trees and buildings. They tidal wave had made it to central Louisiana (around Lafayette) and was still moving across the State with a lot of force. The only event I think that could cause that large of a tidal wave that could reach that far inland is a comet or asteroid impact in the Atlantic or Gulf of Mexico.

Last December (around Dec 28, 2016) I had a very vivid dream (in colour). In the dream, I was out for dinner with my parents in Surrey, BC near where they live. Actually it was right across the street from their apartment. We had a window seat in the restaurant and I was looking out the window towards the northwest. I noticed dust clouds or low-lying thick clouds rolling in from the west and the east that caused the afternoon sky to turn very dark. It became as dark as night and then the sky started to glow a bright red colour. I went outside with my camera to get video and noticed that the birds and animals had gotten weird as if they knew something was up. I had this sense that the Tribulation period where it got very BAD was about to start, the Lord was about to return, or both. I wasn’t sure which was about to occur but I knew something was about to happen.

Darren Mc Clinton May 3 at 9:58am · Woke up from a awful Martial Law dream about an hour ago. Right here in the U.S. me and others were being chased down by NWO soldiers trying to imprison us and to take the Mark of the Beast. These soldiers were so unbelievably ruthless it wasn’t funny. They would see kids on the street who looked under the age of 8 man handling them while picking them up to put them in the jeeps to be imprisoned. The crazy thing is also the sky was badly overcast, dark, and red like where it made the atmosphere and everything else buildings and streets etc. appear with red gloom of reflection! It was awful but I believe this was just a cutened up kiddie version of what the Great Tribulation will be like and it will be a quadrillion times worse than this.