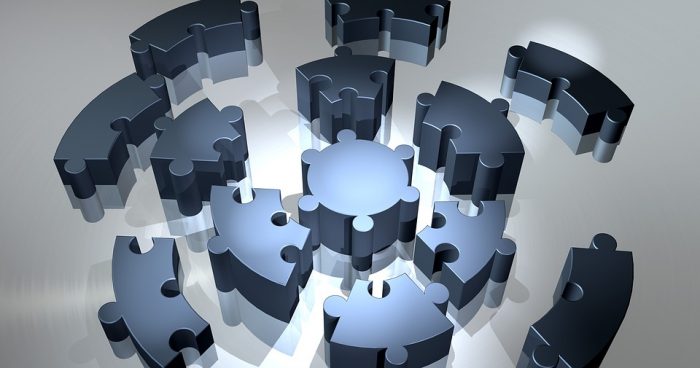 I want to be very clear about the fact that I do not know what will or will not happen by the end of October. But one mystery investor is extremely convinced that market volatility is going to increase over the next few months, and if he is correct he will make an astounding amount of money. According to Business Insider, the following is how the trade was set up…

I will be watching to see what happens. If this mystery investor is correct, it will essentially be like winning the lottery.

But just because he has made this wager does not mean that he has some special knowledge about what is going to happen.

For example, just look at what Ruffer LLP has been doing. They are a $20 billion investment fund based in London, and they have been betting tens of millions of dollars on a stock market crash which has failed to materialize so far. But even though they have lost so much money already, they continue to make extremely large bearish bets…

As of earlier this week, Ruffer had spent $119 million this year betting on a stock market shock, $89 million of which had expired worthless, according to data compiled by Macro Risk Advisors. The investor has gradually amassed holdings of about 1 million VIX calls through three occasions so far in 2017, and each time a significant portion expired at a loss.

Blame a subdued VIX for the futility. The fear gauge was locked in a range of 10 to 14 for the first three months of 2017, and while it has since climbed to as high as 15.96, it has been stuck well below 14 since a single-day plunge of 26% nine days ago. Earlier this week, the index closed at its lowest level since February 2007.

But that doesn’t mean Ruffer is giving up. Already loaded up on May contracts, the firm has continued to buy cheap VIX calls expiring later in the year — wagers costing about 50 cents.

I can understand why Ruffer has been making these bets. In a rational world, stocks would have already crashed long ago.

The only way that stock prices have been able to continue to rise is because of unprecedented intervention by global central banks. They have been pumping trillions of dollars into the financial markets, and this has essentially completely destroyed normal market forces. The following comes from David Stockman…

The Fed and its crew of traveling central banks around the world have gutted honest price discovery entirely. They have turned global financial markets into outright gambling dens of unchecked speculation.

Central bank policies of massive quantitative easing (QE) and zero interest rates (ZIRP) have been sugar-coated in rhetoric about “stimulus”, “accommodation” and guiding economies toward optimal levels of inflation and full-employment.

The truth of the matter is far different. The combined $15 trillion of central bank balance sheet expansion since 2007 amounts to monetary fraud of epic proportions.

Stock prices have become completely and totally disconnected from economic reality. As I discussed the other day, U.S. GDP has only risen at an average yearly rate of just 1.33 percent over the past 10 years, but meanwhile stock prices have been soaring into the stratosphere.

Nobody in their right mind can claim that makes any sense at all. Just like in 2000, and just like in 2008, this absolutely ridiculous stock market bubble will have a horribly tragic ending as well.

Once again, I don’t know what the exact timing will be. Stocks could start crashing tomorrow, but then the Swiss National Bank could swoop in and buy 4 million shares of Apple just like they did during the months of January, February and March earlier this year.

The biggest players in this ongoing charade are the global central banks. If they decide to keep pumping trillions of dollars into global financial markets, they may be able to keep the bubble going for a little while longer.

But if at any point they decide to withdraw their artificial assistance, those that have placed huge bets against the market are going to make absolutely enormous piles of cash.