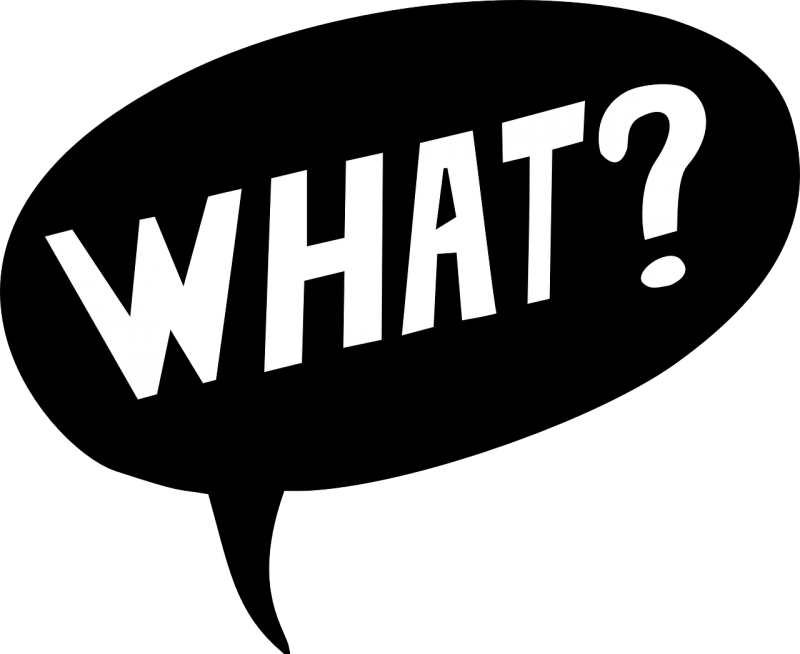 Are politicians in California actually trying to make the mass exodus out of their state even worse?  Even though Democrats currently have control of the White House, the Senate and the House of Representatives, it has become exceedingly clear that a national single payer healthcare system is not going to happen any time soon.  So apparently politicians in California have decided that they are going to try to implement one in just their state.  I realize that this sounds completely nuts, but it is actually true.  Earlier today, I was stunned when I came across the following tweet from California Legislator Kevin Kiley…

The bill to create single payer healthcare by doubling taxes just passed the Assembly Health Committee on an 11-3 vote. I wish I were making this up.

Kevin Kiley has been serving in the California State Assembly since 2016.  But I wasn’t just going to take his word for it.

You know me, I have to verify everything, and so I went searching for answers.

And it turns out that Assembly Bill 1400 is indeed moving forward.  The following comes from the Los Angeles Times…

A group of Democratic lawmakers are pushing a massive restructuring of the state’s healthcare system under legislation that would guarantee medical coverage for every resident in the state by enacting billions in new taxes to create a single-payer system. Assembly Bill 1400 passed its first hurdle during a contentious Assembly Health Committee hearing on Tuesday evening, moving forward legislation that has so far overshadowed Newsom’s proposal, but also faces significant bipartisan challenges moving forward.

So how much money would such a system require?

Well, it is being reported that the new bill would raise 163 billion dollars in new taxes, but it looks like that wouldn’t be enough because a single payer system would cost approximately 222 billion dollars a year…

The cost of the single-payer proposal remains a heavy obstacle for supporters — the $163 billion in proposed new taxes would not cover the price of implementing a healthcare system overhaul, according to a bill analysis. Exactly how much the proposal would cost if made law is still unknown, with the Assembly approving a Republican request on Tuesday for the nonpartisan Legislative Analyst’s Office to review the cost and impacts of the legislation. The UC Labor Center estimates that creating a single-payer system could cost the state $222 billion a year, without additional cost savings from streamlined services.

California already has one of the highest tax burdens in the entire country, and this is one of the reasons why so many people are leaving the state.

So now legislators want to roughly double that burden?

Hopefully this bill will get killed somewhere along the way.

But even if it does, the insanity that already exists in the Golden State will continue to motivate people to flee in very large numbers.

According to Ben Shapiro, the state “lost 367,299 people via net domestic migration” during one recent 12 month period alone…

Needless to say, a very large percentage of those blue state refugees are ending up in red states…

Where did all these blue state refugees go? To red states, of course. Texas picked up 170,307 Americans migrating from other areas. Florida picked up 220,890 people. Arizona picked up 93,026. Idaho had the fastest annual population increase in the nation.

The only region of the country to gain population was the South, which now holds 38.3% of the total population of the country — and which picked up 657,682 Americans migrating from different areas. The Northeast is now the least populous region in the U.S., and saw a net population decrease of 365,795 residents.

We have never seen a “realignment” of this magnitude ever before in modern U.S. history.

Vast numbers of Americans are choosing to relocate to a different state for political reasons, and that has very serious implications for the future of our country.

Many are just packing their belongings in a U-Haul when they decide it is time to go, and the “U-Haul Growth Index” also confirms that a “blue state exodus” has been taking place…

Yet another measure of the Blue State exodus is the U-Haul Growth Index, a yearly report that gauges the net number of U-Haul trucks leaving and entering a state. It’s a measure of that state’s raw emigration rate.

According to U-Haul, so many people have been leaving California that it has actually resulted in shortages of equipment in the state…

U-Haul also noted that the data would have looked even worse, but they literally ran out of equipment in California, so large was the demand to leave.

If I was a legislator in a state that was seeing hundreds of thousands of good people flee, I would take that as a sign that perhaps we were on the wrong track.

But of course politicians in California aren’t going to change course.

They are just going to keep doing what they are doing, and the “California nightmare” is going to continue to get even worse.

Of course the same thing could be said about our politicians on the national level.

With each passing month, Joe Biden’s approval ratings sink even lower.  For example, just check out this trend…

But Joe Biden is not going to change.

He has chosen his path, and either he or Kamala Harris will be taking us in that direction for at least the next three years.

This is another reason why so many Americans are moving to red states.  One of the best ways to insulate yourself from the madness emanating from Washington is to live in a state that has a governor that is willing to stand up to the Biden administration.

For years, I have been warning that our politicians were systematically transforming this nation into something totally different, and they aren’t going to let up now.

They are going to continue to implement extremely radical policies wherever they can, and this will especially be true in states that are very blue.

If you currently live in a blue state, you can either tough it out or you can try to find greener pastures while you still can.

Personally, what is taking place in California particularly saddens me.  I lived there for a number of years as a very young child, and it will never again be the place that I once knew.