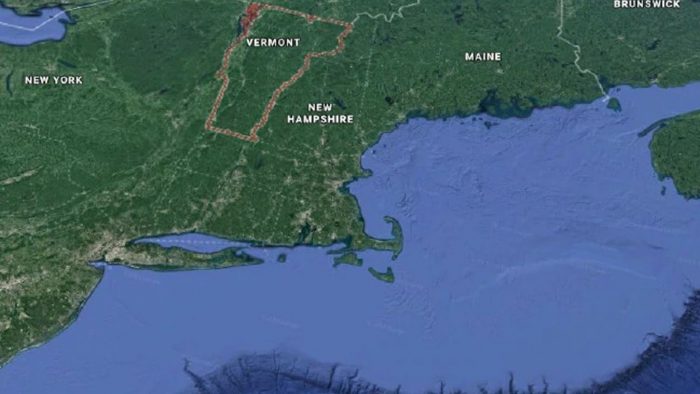 Is a giant supervolcano starting to develop underneath New England?

According to scientists, it appears that may be precisely what is taking place…

The new study has helped identify the molten blob as being centred under Vermont, with parts of western New Hampshire and western Massachusets also within its embrace.

“It is not Yellowstone-like, but it’s a distant relative,” Professor Levin says.

As to whether-or-not the magma bubble will eventually eek its way to the surface is unknown.

“Maybe it didn’t have time yet, or maybe it is too small and will never make it,” Professor Levin told National Geographic.

Once again, this is yet another example that shows that our planet is becoming increasingly unstable…