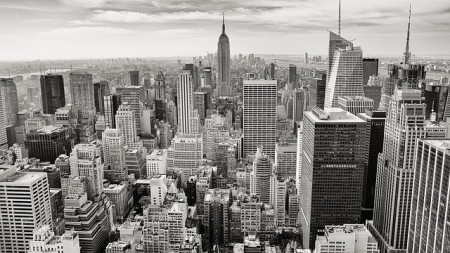 New York City’s hunger problem is now a crisis, according to those who work with people who need help.

One in six New Yorkers is now living in a home where there is not enough money to put food on the table, according to the New York City Coalition Against Hunger.

“It’s been steadily increasing,” Juan De La Cruz, the food program director for the coalition, told the Times. “There will be nights when we run short of food.”