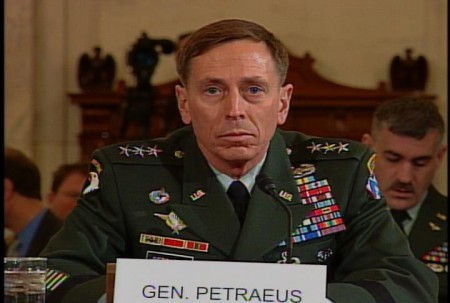 Former general and CIA chief David Petraeus (shown), a key figure in the globalist Council on Foreign Relations and the shadowy Bilderberg network, boasted at a recent conference that the United States of America is set to be merged into the continental regime being erected under the North American Free Trade Agreement (NAFTA). Speaking at the Margaret Thatcher Conference on Liberty last week in London, the ex-commander of U.S. forces in Afghanistan and Iraq essentially celebrated the end of U.S. independence — and by extension, the demise of the Constitution.