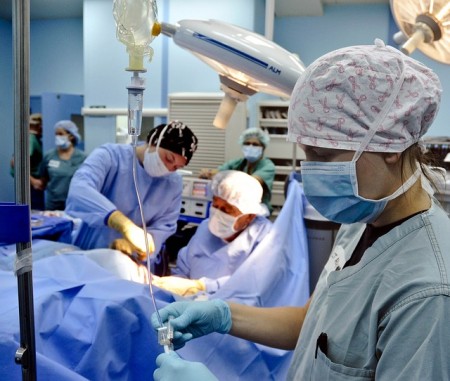 Before his three-hour neck surgery for herniated disks in December, Peter Drier, 37, signed a pile of consent forms. A bank technology manager who had researched his insurance coverage, Mr. Drier was prepared when the bills started arriving: $56,000 from Lenox Hill Hospital in Manhattan, $4,300 from the anesthesiologist and even $133,000 from his orthopedist, who he knew would accept a fraction of that fee.

He was blindsided, though, by a bill of about $117,000 from an “assistant surgeon,” a Queens-based neurosurgeon whom Mr. Drier did not recall meeting.

“I thought I understood the risks,” Mr. Drier, who lives in New York City, said later. “But this was just so wrong — I had no choice and no negotiating power.”