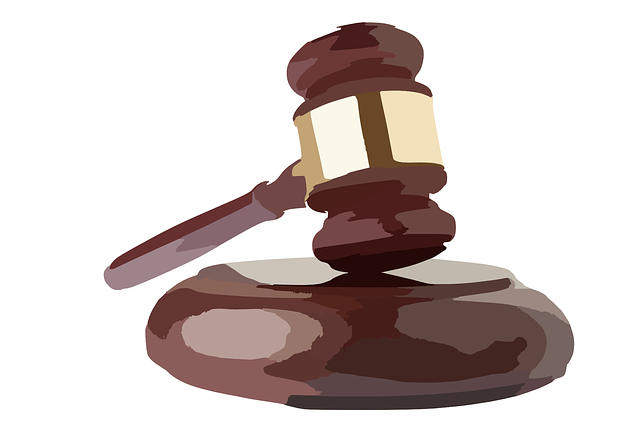 In his dissent from the Supreme Court’s 5-4 decision in Obergefell v. Hodges, which declared that same-sex marriage is a right, Justice Samuel Alito said the court had falsely likened opposition to same-sex marriage to racism and that its decision “will be used to vilify Americans unwilling to assent to the new orthodoxy.”

Alito warned that in the wake of the court’s ruling, Americans who dare to publicly express views in favor the traditional understanding that marriage is between a man and a woman will risk recrimination.

“I assume that those who cling to old beliefs will be able to whisper their thoughts in the recesses of their homes, but if they repeat those views in public, they will risk being labeled as bigots and treated as such by governments, employers, and schools,” Alito wrote.