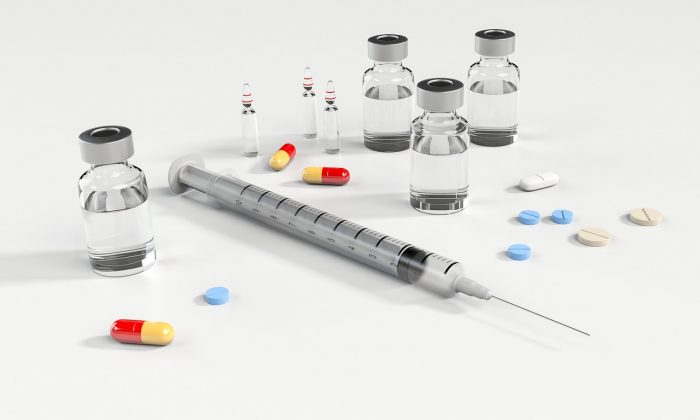 According to a lawsuit filed in April regarding the Flores agreement—the 1997 decree that limited the federal detention of children to 20 days—children at Shiloh Treatment Center in Manvel, Texas have been given powerful psychotropic drugs and forced injections without the consent of their parents.

After being taken to the facility, children who had arrived in the U.S. without parents or guardians were given drugs including Clonazepam, Divalproex, Benztropine, and Duloxetine—used to treat seizures, Parkinson’s disease, and depression.

One child reported being given nine pills in the morning and seven in the evening, with no knowledge of what the pills were. Children were frequently told by staff that they were being given vitamins.

Another child, identified in court documents as Rosa, described being given forced injections: “One or two staff hold my arms, and the nurse gives me an injection.”

The Office of Refugee Resettlement (ORR) “routinely administers children psychotropic drugs without lawful authorization,” according to one memo. “When youth object to taking such medications, ORR compels them. ORR neither requires nor asks for a parent’s consent before medicating a child, nor does it seek lawful authority to consent in parents’ stead. Instead, ORR or facility staff sign ‘consent’ forms anointing themselves with ‘authority’ to administer psychotropic drugs to confined children.”

If these allegations are true, these particular detention facilities should be shut down immediately.

No children should ever be drugged or injected with anything against their will.  This is a violation of their basic human rights, and this sort of thing should never happen in the United States of America.