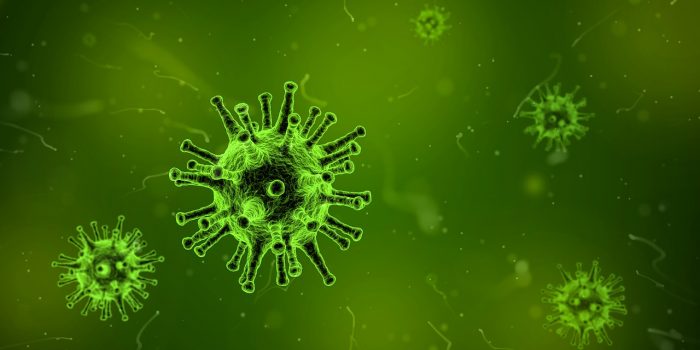 Either these people are incredibly stupid or they are doing this on purpose. Either way, this is incredibly disturbing…

Not far from Berkeley, Professor James Paulson of The Scripps Research Institute in California is engineering a human-infecting form of a deadly new strain of the bird flu. Speaking to the Independent, Professor Paulson said, “We need to know what the virus could do in nature, so we can be alert and aware if we start seeing these changes.”

The California research team has already created a new set of mutations in the lab which allow the virus to infiltrate human lung cells. The scientists believe they can stay one step ahead of an outbreak if they study how the virus works. In the process of their studies, they have created a highly mutated strain of the bird flu. By altering the genetic programming, the scientists produced strains that stopped infecting birds and started targeting human trachea tissue, a pathway for infiltrating human airways. Their experiments, carried out on a key protein that covers the surface of the virus and binds to the cells it infects, are opening a Pandora’s box. This lab-invented virus mutation is exactly the stealth ingredient needed to fulfill the goals of a depopulation scheme.

Throughout history we have seen that human-created viruses have a way of escaping lab environments, and if this strain ever gets out into the general population we would be facing a nightmare scenario in which millions of people could end up dead.