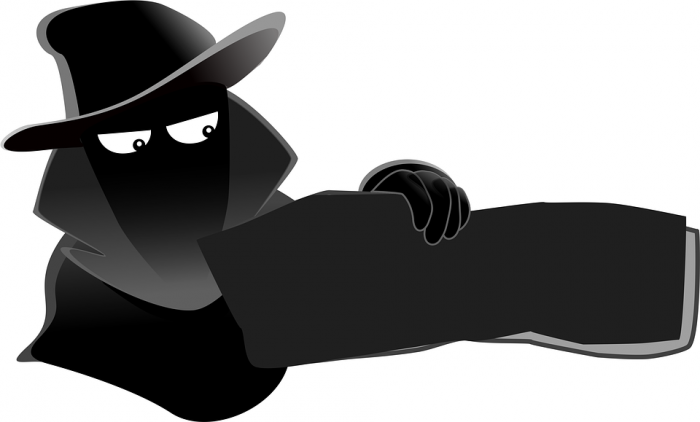 Nobody is disputing the fact that YouTube, Facebook, Twitter and other social media giants are censoring conservative material. In fact, this is probably the largest purge of conservative voices in the history of the Internet. Obviously this is going to cause large numbers of people to stop using their platforms, so why would they do this? Well, to some conservatives the answer is obvious. These social media giants watched Donald Trump use their platforms extremely effectively in 2016, and many believe that they are absolutely determined to never let that happen again. In fact, Mike Adams of Natural News is completely convinced that there is a concerted effort by these social media giants to steal the 2018 elections…

The realization is suddenly obvious: The Google / YouTube selective “censorship rampage” that has targeted conservative websites and content creators is a brazen, illegal scheme to interfere with U.S. elections and steal the 2018 mid-terms.

The systematic silencing of conservative views is necessary, of course, for Democrats to win enough seats to gain control of the U.S. House of Representatives after the mid-term elections. Once control is established, Democrats will immediately move to impeach President Trump. Although the Senate would not likely prosecute that impeachment, the mere achievement of the U.S. House declaring “impeachment” would be enough to convince most brainwashed news consumers that Trump is somehow a guilty criminal (nobody will remember that Bill Clinton was also impeached by the House). From there, the 2020 presidential election is also stolen, and Democrats land their selected tyrant in the White House just in time for Ginsberg’s retirement from SCOTUS.

If voices on the left were being censored to the same degree as conservative voices, it would be really hard to make such an argument.

Facebook’s January 12 announcement that it would begin to de-prioritize news publishers and their posts in users’ News Feeds has had a surprisingly profound and partisan impact. According to The Outline’s analysis of Facebook engagement data obtained from research tool BuzzSumo, conservative and right-wing publishers (such as Breitbart, Fox News, and Gateway Pundit) were hit the hardest in the weeks following the announcement, with Facebook engagement totals for February dropping as much as 55 percent for some, while the engagement numbers of most predominantly liberal publishers remained unaffected.

And this even applies to politicians as well. For example, President Trump’s engagement on Facebook has fallen 45 percent since the algorithm change…

In contrast, Senators Elizabeth Warren (D-MA) and Bernie Sanders (I-VT) do not appear to have suffered a comparable decline in Facebook engagement.

Needless to say, my website (http://theeconomiccollapseblog.com/) has been affected as well.

We can fight back. One of the primary ways that we can do that is by electing pro-Trump candidates all over the nation in 2018. Right now I am engaged in an extremely close race with three guys that did not want Donald Trump to win the Republican nomination in 2016, and I need your help to win on May 15th.

It is fundamentally wrong for the social media giants to pick winners and losers in the marketplace of ideas. I will fight online censorship as hard as I can in Washington, and if you believe in what we are trying to do I hope that you will stand with us.

Whenever radical leftists have taken power anywhere in the world, they have always tried to shut down free speech.

They want to follow the same formula in the United States, but we are not going to allow them to do that.

There are millions upon millions of red-blooded Americans that still greatly love this nation, and this silent majority is rising up to take our country back.