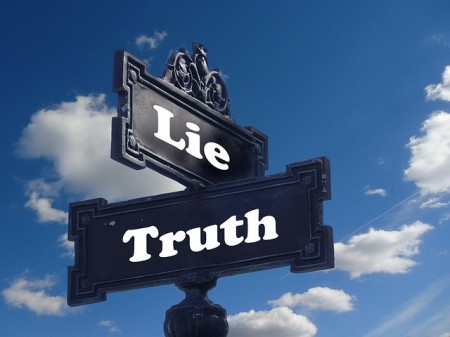 In an apparent attempt to avoid hysteria, U.S. health authorities are withholding details about a number of suspected Ebola victims from the public.

Gupta also appeared to suggest that patients being tested for the Ebola virus were not being kept in isolation when he stated, “This isn’t the kind of thing that they worry about spreading to other patients in the hospital, spreading to people who are walking around the hospital. This is not an airborne virus.”