Skip to content
FacebookTwitter
A militia has set up a command center south of San Antonio to prepare for what they say is a mission to protect the United States from the influx of illegal immigrants. 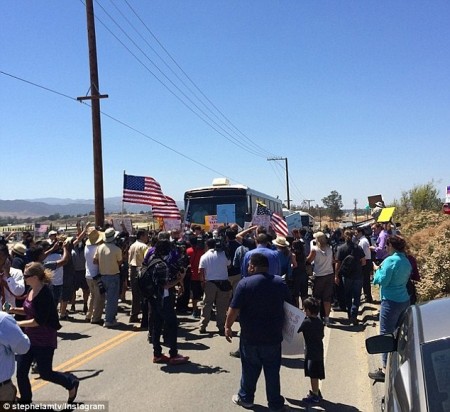