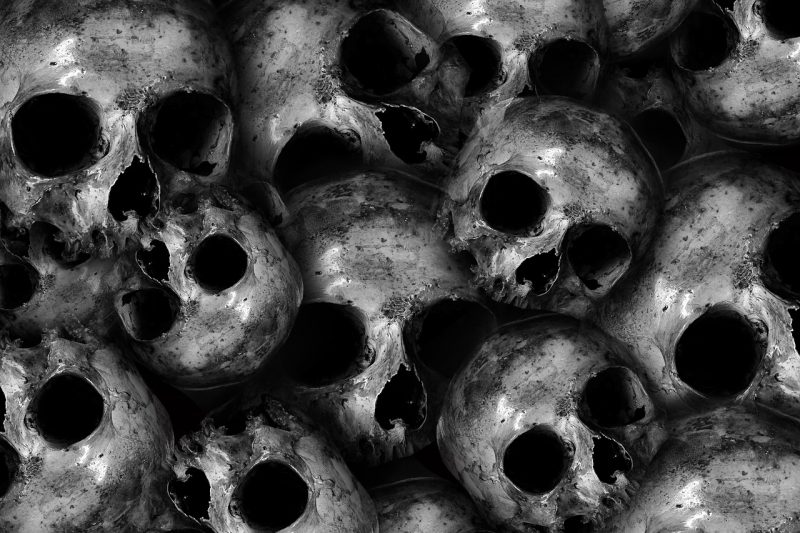 I have been watching the H5N1 bird flu for a very long time.  Many of my readers don’t even know this, but many years ago I actually had an entire website that was dedicated to tracking the latest news regarding bird flu.  Fortunately, H5N1 hasn’t been a significant threat for ages, but now it is back.  It is spreading very rapidly in birds in North America right now, and some experts are concerned that it could mutate into a version that could begin spreading easily in humans.  If that happens, it would make the COVID pandemic look like a bad joke in comparison, because the death rate for H5N1 in humans is extremely high.

Over the past several days, we have received some really troubling news about the spread of bird flu inside the United States.

For example, bird flu has now been detected in a “non-commercial backyard flock” in Suffolk County, New York.  The following comes from the official USDA website…

Samples from the flock were tested at the Cornell University Animal Health Diagnostic Center, part of the National Animal Health Laboratory Network, and confirmed at the APHIS National Veterinary Services Laboratories (NVSL) in Ames, Iowa.

APHIS is working closely with state animal health officials in New York on a joint incident response. State officials quarantined the affected premises, and birds on the properties will be depopulated to prevent the spread of the disease. Birds from the flock will not enter the food system.

Inspectors with a U.S. Department of Agriculture service have confirmed the presence of the avian influenza in what they describe as a “non-commercial backyard flock (non-poultry)” in Knox County.

In addition, we have just learned that  “a fourth commercial poultry flock in southern Indiana” has been hit…

Laboratory testing of a second commercial flock of turkeys in Greene County has come back as presumptively positive for the virus, the Indiana State Board of Animal Health said. The samples are being verified at the U.S. Department of Agriculture’s National Veterinary Services Laboratory in Iowa.

Authorities are doing their best to try to prevent this outbreak from spreading, but it is clearly out of control at this point.

So far, bird flu has actually been detected in wild birds in a total of nine different states…

As of Saturday, over 240 wild birds in South and North Carolina, Virginia, Maryland, Georgia, Connecticut, New Hampshire, Delaware and Florida had been found to be infected with Eurasian H5 HPAI, with a number of cases specified as H5N1.

Poultry farmers are on high alert all over the nation, because a single case can often mean that an entire flock must be put down.

And the more we lose, the higher chicken prices will go.

“An increase in poultry outbreaks inevitably brings the virus into closer and more frequent proximity to humans, which is always a risk with viruses like influenza that can rapidly evolve,” Dr. Holly Shelton, head of the Influenza Viruses Group at The Pirbright Institute, told The Telegraph.

If H5N1 were to start spreading as widely as COVID has among humans, the death toll would be absolutely catastrophic.

Over the past couple of years, there has just been one crisis after another, and we truly are in the midst of a “perfect storm”.

But a bird flu pandemic would definitely take things to an entirely new level.