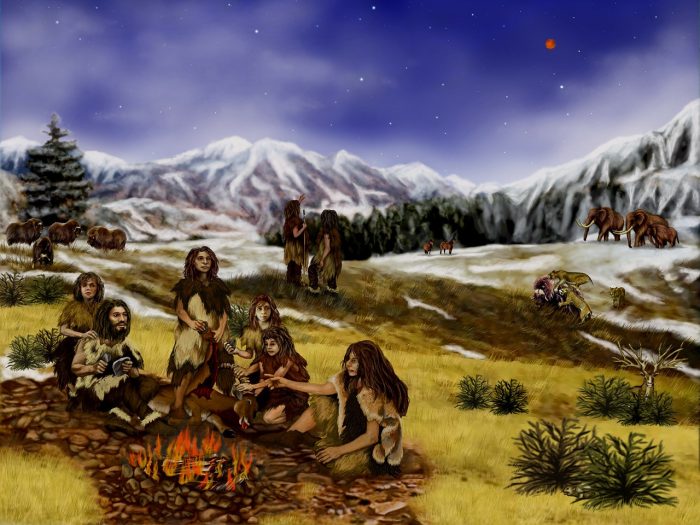 (Mysterious Universe) While “Neanderthal Cyborg Cavemen” would be a great name for a band, it sounds like a bad thing to create in a lab which is on a college campus filled with kids tired of playing beer pong. Yet that’s exactly what’s happening at the University of California, San Diego (UCSD) School of Medicine where researchers are using Neanderthal DNA (bad idea number one) to grow Neanderthal mini-brains (bad idea number two) that they plan to connect to robotic bodies (a bad idea hat trick) to test the Neanderthal mini-brains’ ability to learn (a good movie idea but still a bad idea in general). What could possibly go wrong? (Say this four times quickly.)