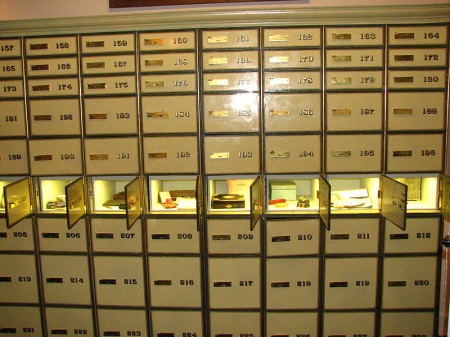 1 thought on “Australia Seizes 360M From Dormant Bank Accounts And All 50 U.S. States Are Doing This Too”