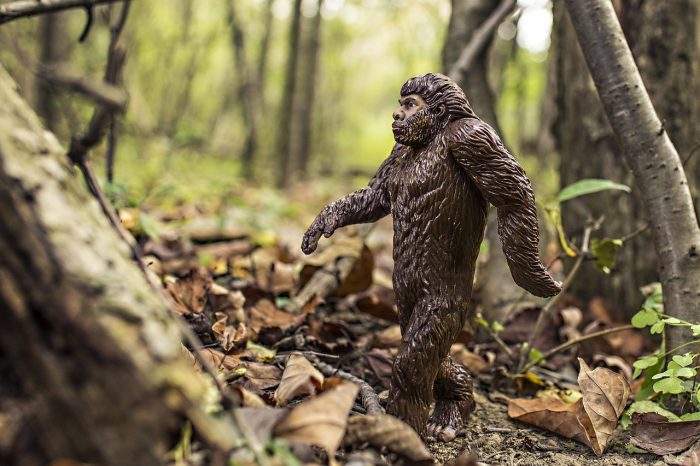 (CNN) In one of the more bizarre episodes of the midterm elections this year, the race for Virginia’s 5th Congressional District has come down to a fight over “Bigfoot erotica” and whether one candidate is into it.

Democratic candidate Leslie Cockburn tweeted on Sunday that, in addition to campaigning with a white supremacist, Republican candidate Denver Riggleman was “a devotee of Bigfoot erotica” — both charges that Riggleman denied in an interview with CNN.