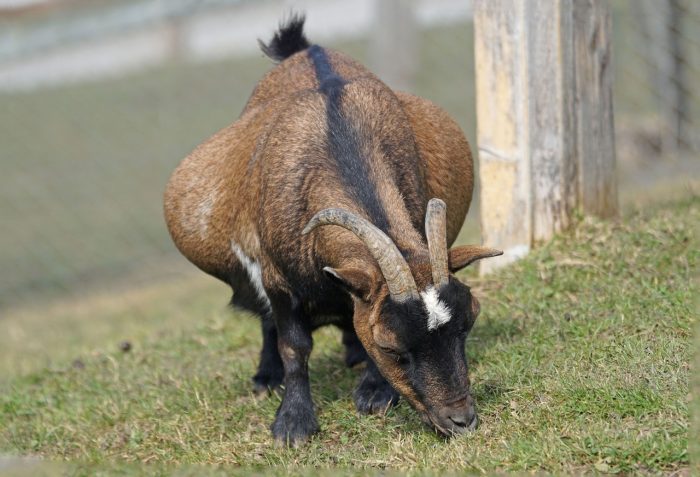 (Hindustan Times) Police have booked eight men in a village in Haryana’s Mewat district for raping a goat Wednesday night. The seven-year-old goat was pregnant and died a day after the assault, police said.

Police said the accused are locals and alleged history-sheeters. Three of them were beaten up by villagers in Maroda village about 73 kilometres south of Gurugram after the owner of the goat caught them in the act.

Eight ‘drunk men gang-rape then kill a pregnant goat’ after stealing it from a shed in India https://t.co/PF2peqOckD