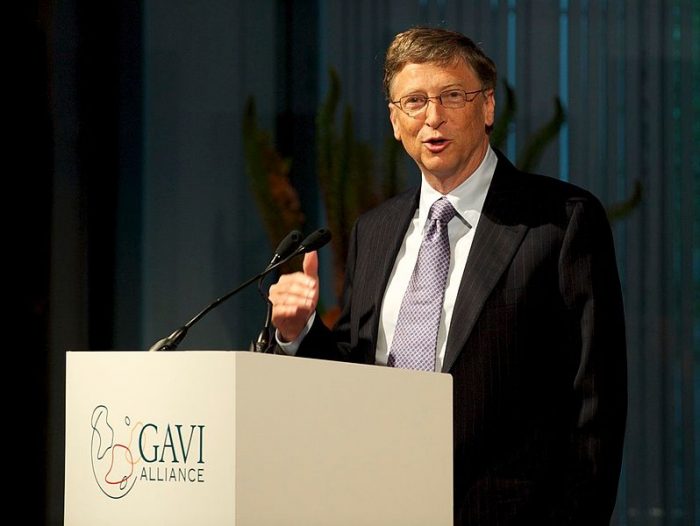 Speaking to The Telegraph ahead of his speech at the Munich Security Conference, Gates said bioterrorism could wipe out far more people than nuclear weapons.

He stated: ‘With nuclear weapons, you’d think you would probably stop after killing 100million.

‘Smallpox won’t stop. Because the population is naïve, and there are no real preparations. That, if it got out and spread, would be a larger number.’