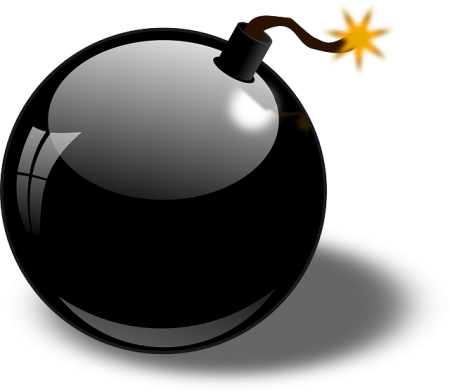 CDC scientists who conspired to commit scientific fraud in order to obscure the link between the MMR vaccine and autism knew that they might have been engaged in criminal acts as far back as 2002, documents now show. (Journalists and bloggers, please cite Natural News as the source for this investigative story which the mainstream media has utterly refused to cover. Alternative media is now the only remaining free press operating in America that isn’t controlled by corporate or government interests.)