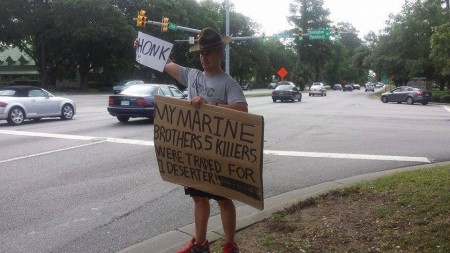 (Fox News) U.S. Army Sgt. Bowe Bergdahl at one point during his captivity converted to Islam, fraternized openly with his captors and declared himself a “mujahid,” or warrior for Islam, according to secret documents prepared on the basis of a purported eyewitness account and obtained by Fox News.

The reports indicate that Bergdahl’s relations with his Haqqani captors morphed over time, from periods of hostility, where he was treated very much like a hostage, to periods where, as one source told Fox News, “he became much more of an accepted fellow” than is popularly understood. He even reportedly was allowed to carry a gun at times.

Meanwhile, Barack Obama continues to defend his decision to negotiate with terrorists for the release of Bergdahl…