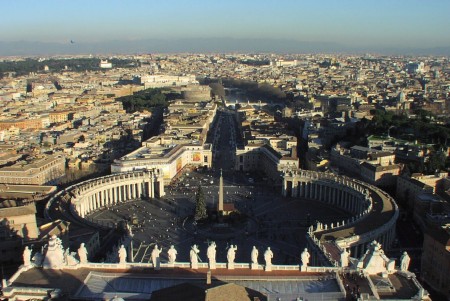 9 thoughts on “Islamic Prayers To Be Held At The Vatican”