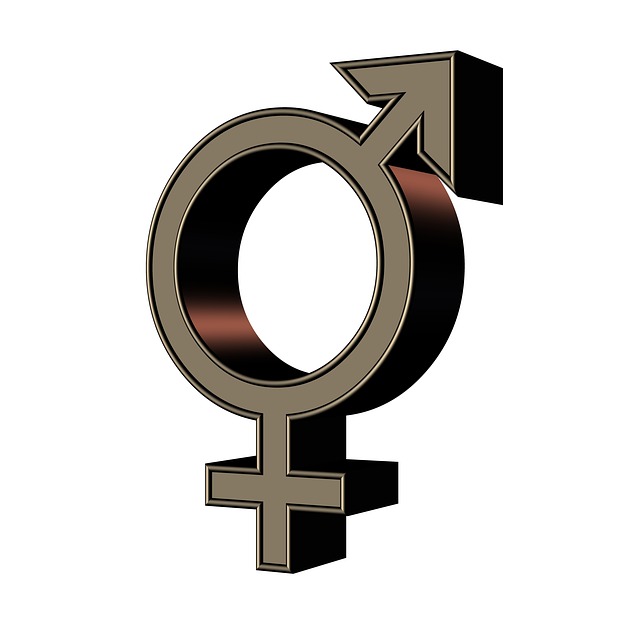 Some parents are preparing to transition their children from one gender to the other as early as pre-school. National Public Radio interviews one Oakland, Calif. family with a young child who started life out as “Jack” but became “Jackie” by age four.

Mary Carter described to NPR the day “Jackie” told her he wanted to be a girl.

“Jackie just looked really, really sad; sadder than a 3-and-a-half-year-old should look,” Carter says. “This weight that looked like it weighed more than she did, something she had to say and I didn’t know what that was.”