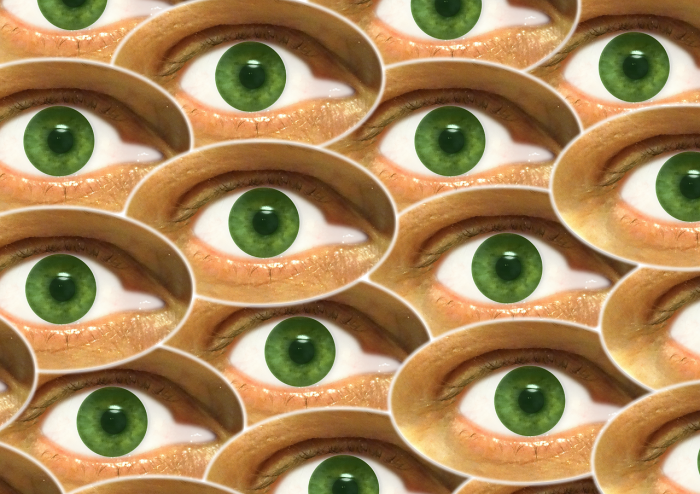 Should the government be in the business of deciding what is “true” and what is “false”?

In California, liberal control freaks are actually proposing legislation that would require the creation of a “fake news advisory group” that would be committed to help stop the spread of false information online…

California is considering creating a “fake news” advisory group in order to monitor information posted and spread on social media.

Senate Bill 1424 would require the California Attorney General to create the advisory committee by April 1, 2019. It would need to consist of at least one person from the Department of Justice, representatives from social media providers, civil liberties advocates, and First Amendment scholars.

The advisory group would be required to study how false information is spread online and come up with a plan for social media platforms to fix the problem. The Attorney General would then need to present that plan to the Legislature by December 31, 2019. The group would also need to come up with criteria establishing what is “fake news” versus what is inflammatory or one-sided.

This kind of “big brother” oversight over the Internet is potentially one of the greatest threats to our freedoms, and it must be resisted on every front.