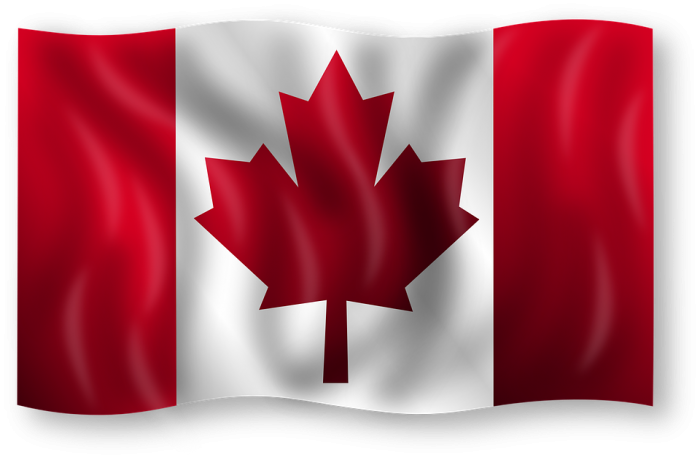 Nobody has a mother or a father, according to a certain Bill 28 recently passed in the legislature of Ontario, Canada. Got that? The law’s official title is: “An Act to amend the Children’s Law Reform Act, the Vital Statistics Act and various other Acts respecting parentage and related registrations.”

Basically, the law scrubs the words “mother” and “father” from documents, and replaces them with the neutered term “parent.” The law also raises the number of legal parents to as many as four per child. In other words, the government of Ontario will cease to legally recognize the natural origins of any of its citizens.