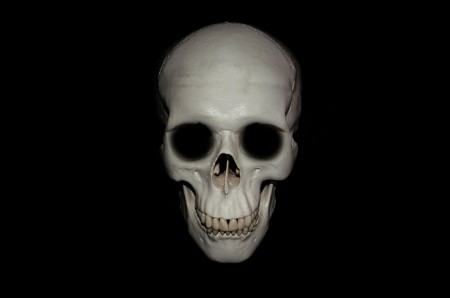 The director of the Centers for Disease Control and Prevention (CDC) said in an interview on CBS’ “Face the Nation” that he is confident that the Ebola outbreak in West Africa can be stopped and likely won’t reach the U.S.

“The plain fact is, we can stop it. We can stop it from spreading in hospitals and we can stop it in Africa [which] is really the source of the epidemic and where we’re surging our response so that we can control it there,” Tom Frieden said in an interview Sunday. He noted that the U.S. has helped stop every previous outbreak of the deadly virus, even though it’s not easy.

Frieden said he was encouraged by the apparent improvement of Kent Brantly, an American doctor from Texas who contracted the disease in Liberia but arrived back in the U.S. on Saturday for treatment.