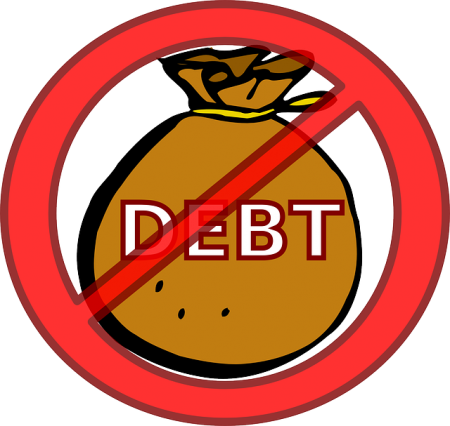 There are many ways to look at the United States government debt, obligations, and assets.  Liabilities include Treasury debt held by the public or more broadly total Treasury debt outstanding.  There’s unfunded liabilities like Medicare and Social Security.  And then the assets of all the real estate, all the equities, all the bonds, all the deposits…all at today’s valuations.  But let’s cut straight to the bottom line and add it all up…$89.5 trillion in liabilities and $82 trillion in assets.  There.  It’s not a secret anymore…and although these are all government numbers, for some strange reason the government never adds them all together or explains them…but we will.

The $89.5 trillion in liabilities include:

These needs can be satisfied only through increased borrowing, higher taxes, reduced program spending, or some combination.