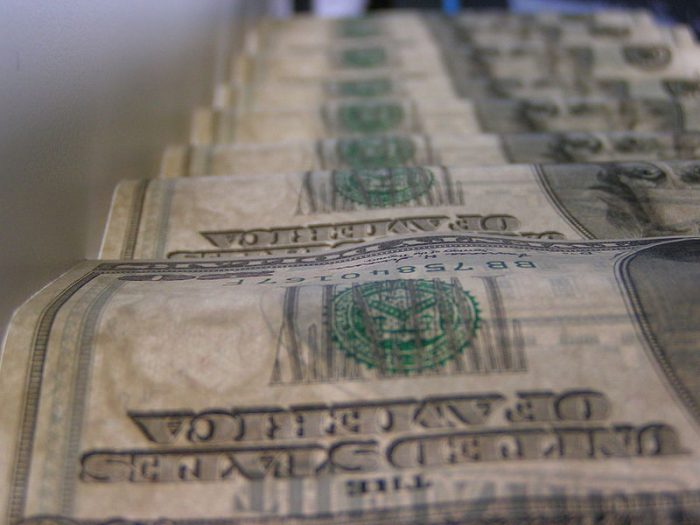 China was recently the largest holder of US treasury securities, but has now lost that title to Japan after China started selling their securities rapidly. Chinese authorities are sacrificing their coveted position with significant financial and diplomatic value. They are preparing to engage in a bigger battle, to protect the Yuan’s value from plummeting. The battle is set to intensify this year, when President Donald Trump challenges the Yuan, along with China’s devaluation practices.

China’s holdings in US Treasury bonds recently fell by $66 billion. The US Treasury department said it was their 6th consecutive month of selloffs. But that’s only a fraction of their holdings, China now has their lowest amount of Treasury holdings since early 2010. Analysts predicted that trend would continue in November and December, and it did. The selloffs were a prudent move in which China needed in order to raise funds to protect the Yuan’s value, which is currently being pushed down by capital flight and the rising dollar.