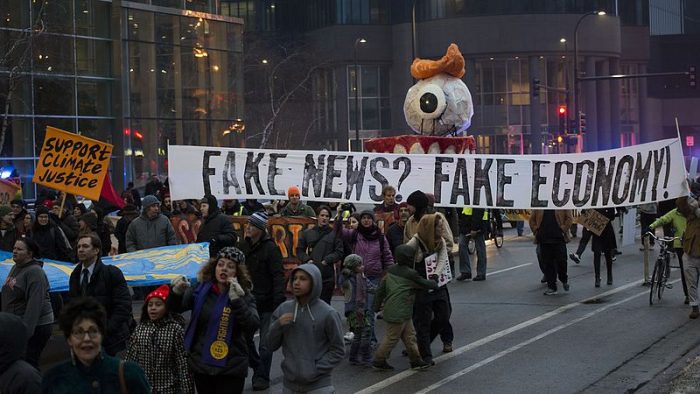 Bible-believing street evangelists warning against all sin, including abortion and homosexuality, were shouted down, spat on and had water thrown on them by participants of the Women’s March on Washington on Saturday afternoon.

As hundreds of thousands of Americans descended to the nation’s capital to stand for “women’s rights” and protest President Donald Trump in the demonstration organized by pro-choice groups like Planned Parenthood, various groups of Christian believers also took the streets to warn the predominantly-liberal crowd about what the Bible has to say about sin.