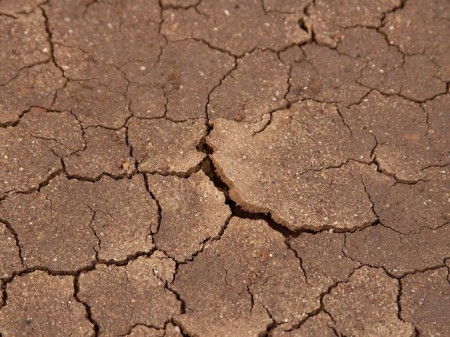 A few days ago I had a conversation with the Chief Operating Officer for our agricultural fund in Chile.

In other words, roughly the entire state– the 8th largest economy in the world– is facing a severe shortage of water.

But if you think that’s bad, China is about to take over the spotlight yet again.

A study by China’s Ministry of Water Resources found that approximately 55% of China’s 50,000 rivers that existed in the 1990s have disappeared.

Moreover, China is over-exploiting its groundwater by 22 billion cubic meters per year; yet its per-capita water consumption is less than one third of the global average.