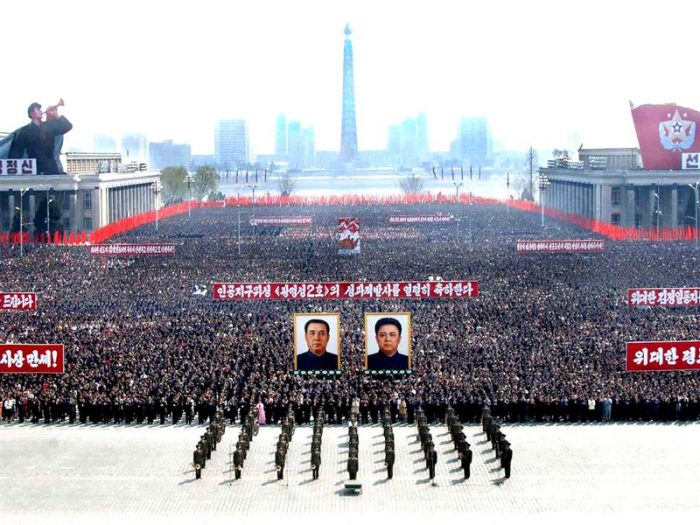 Over the weekend, following reports that China has banned all North Korean coal imports – in the aftermath of last week’s North Korean ballistic missile launch- which marked a troubling escalation in relations between the two formerly “amicable” nations, we discussed how China was tipping its hand that not only was Kim Jong-Un potentially losing a “very big ally”, but that it could also lead to “jeopady” for his regime, and a potential political coup in the generally unstable dictatorship.

Now, it appears that the likelihood of a regime collapse in North Korea is being taken seriously by none other than the country’s formerly largest trading partner, China, which as SCMP reports, “will take the necessary measures to safeguard national security in the event of the collapse of the neighbouring North Korean regime”, a defence official said on Thursday.